Big Boss Events | Ireland's No 1 Debs Organiser > News > Big Boss News > Celebrities Boycotting the Oscars – How Do You Feel About It?

Celebrities Boycotting the Oscars – How Do You Feel About It?

Celebrities Boycotting the Oscars – How Do You Feel About It?

Have you noticed #OscarsSoWhite trending?

A number of celebrities have decided to boycott the Oscars since no actors of colour have been nominated for any of the 20 major awards.

Here are the celebrities that we won’t be seeing on the red carpet this year:

Jada Pinkett Smith – On Martin Luther Jr. Day, Jada announced on Twiiter that she would not be attending the Oscars award ceremony and suggested other celebrities of colour should do the same.

Will Smith – announced on Good Morning America he would be joing his wife in the boycott. 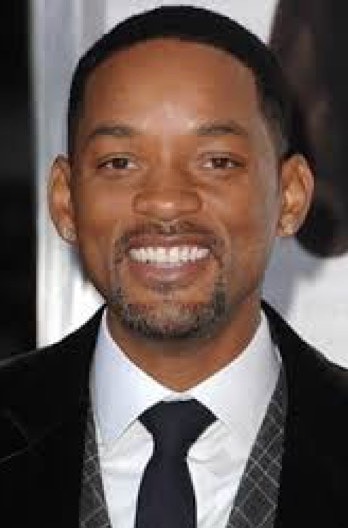 Spike Lee – “How is it possible for the 2nd consecutive year all 20 contenders under the ator category are white?” Lee wrote.

Mark Ruffalo – Is “weighing” up whether he’ll attened the awards ceremony or not.

All eyes are on Chris Rock to see whether he will boycott hosting the Oscars.

Tyrese Gibson – Although Gibson was not invited to the event, he has requested all those invited to the awards ceremony to join the boycott, through a number of statements on twitter.

Watch out for the #OscarsSoWhite to see celebrities tweeting their opinions.