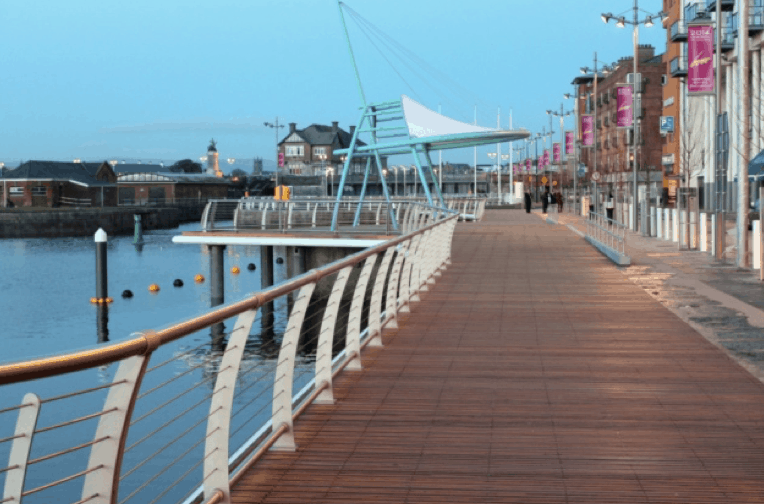 Young wans will never know the suspense of trying to sneak in to molly’s with dodgy fake ID at 17 years of age.

After a long night of lushing, there’s nothing better than a chicken breast dripping in chicken hut gravy! 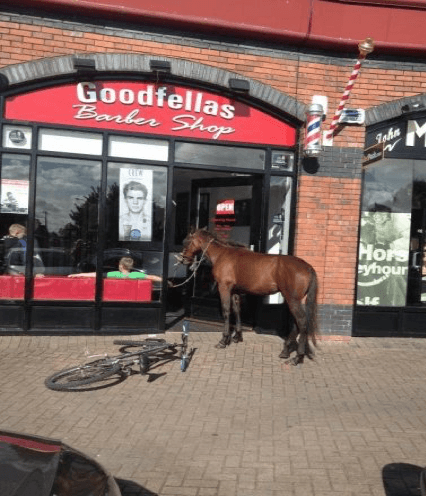 In Limerick today there seems to be more young lads on horse than cars! 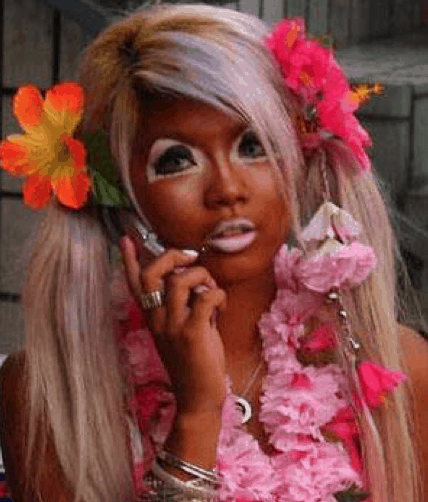 “How many did you shift?” For 1st and 2nd years there’s nothing more exciting than going to the Gizer. 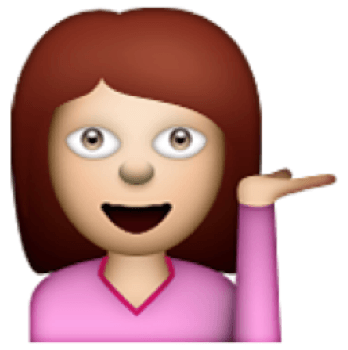 Not sure why but it seems most people from limerick say like at the end of every single sentence! 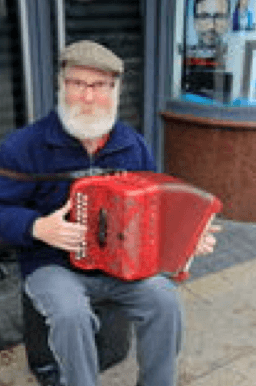 “Can I tell you a joke?” He plays the accordion religiously in town. Anyone from limerick will know who this man is. 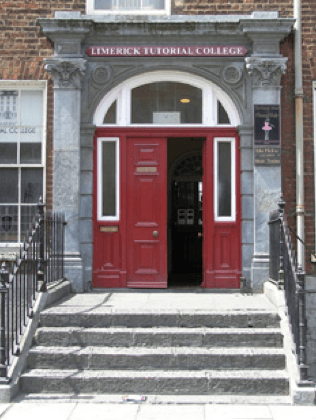 Go into Limerick City and you’ll see a sea full of guys in grey tracksuit bottoms tucked into their socks. 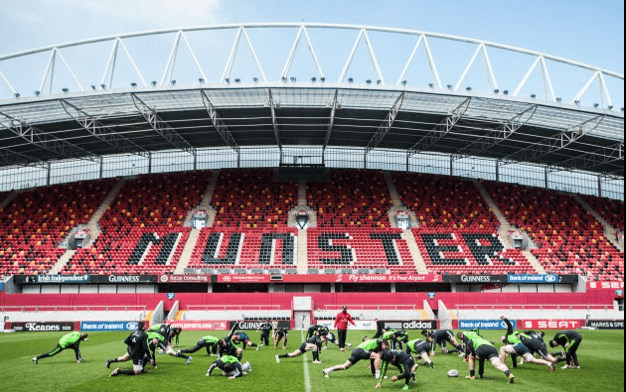 Thomand Park! Every person from Limerick has attended at least one Munster match. 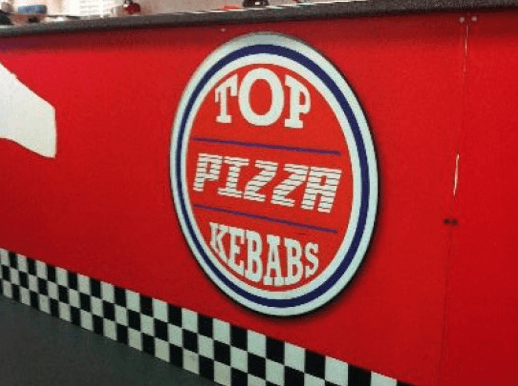 It’s the closets fast food restaurant to Crush and all the other nightclubs. It’s easy to access and less of a treck in your heels! 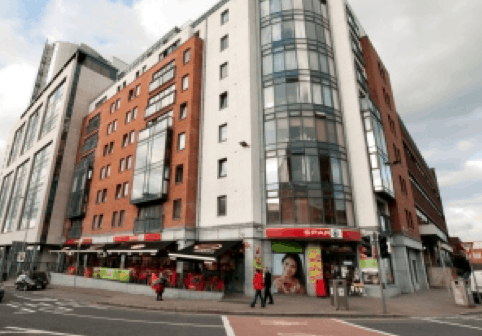 It’s no secret that Gleeson’s Spar have the best chicken rolls in Limerick! Whether it’s Henry St, Catherine St or Castletroy.  (Plus the also do nice catering is well)

Ask anyone on the street what’s the name of the major or name one rubber bandit song, you’re guaranteed to meet more people you can sing “Horse Outside” word to word than the Mayor’s name.

You can’t walk around Limerick without hearing at least one of the three!

Celia is one of Limericks most famous fashion Entrepreneurs. Any fashion show in Limerick you’ll be garneted she’ll be running it!

Going into 5th year? Here are 5 things you need to know

Essential Guidelines for your J1Trip

Is Valentine’s Day over rated?