Its that time of year again!! The annual Miss Limerick  2015 in association with The Holman Lee Agency and Crush 87 Nightclub will be held on the 28th of May 2015.

We will be expecting the current Miss Limerick, Aoife Walsh, to be attending. 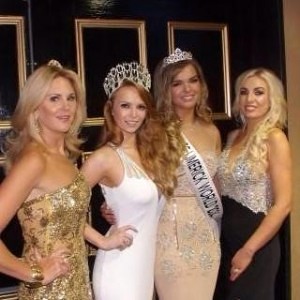 One person that has been involved in the Miss Ireland World pageant that has really influenced me is Rosanna Davison. She won Miss Ireland and Miss World in 2003. Rosanna is a complete foodie, and if you enjoy cooking as much as I do you must follow her Instagram account! She has so many amazing recipes such as Vegetable Quinoa bowls, Chia smoothies andamazing breakfast bread. Rosanna also has a website full of nutritional information and recipes. As well as being a complete foodie she also has amazing style and an amazing body.  She has even been a playboy cover girl! Rosanna is involved in many charities, such as theISPCA. 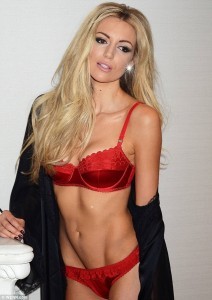 The best things to do in Ireland when its sunny: