Guidelines for your J1

Guidelines for your J1

Who is off on a J1 this summer? Well here are a few guidelines to get you prepared for what lies ahead. 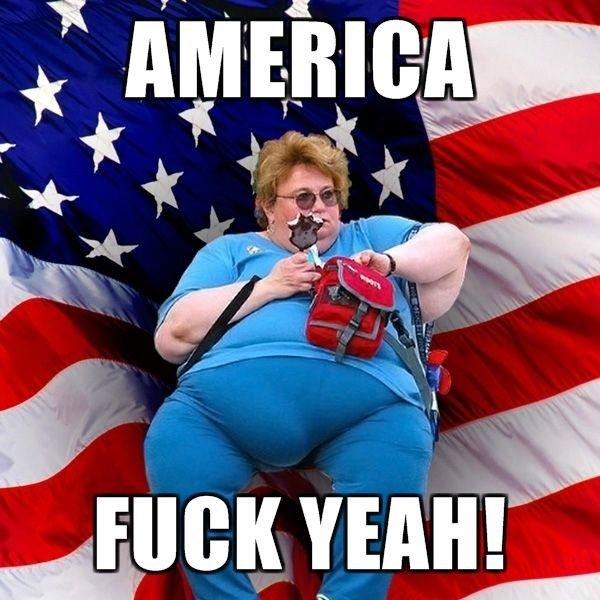 All Americans expect tips. This is actually classified as compulsory when in a bar or restaurant, if you don’t leave a tip they will literally chase after you and think you’re really rude. The usual tipping guide is 20% of your total bill or 1 dollar per drink at a bar.

2.Have a nice day

Expect everyone to tell you to have a nice day. Although its nice that everyone is so friendly it does get a little irritating after you have heard this phrase for the fortieth time in one dat.

When booking accommodation there are only two things you need to be know:

1.Live near a public transportation system. 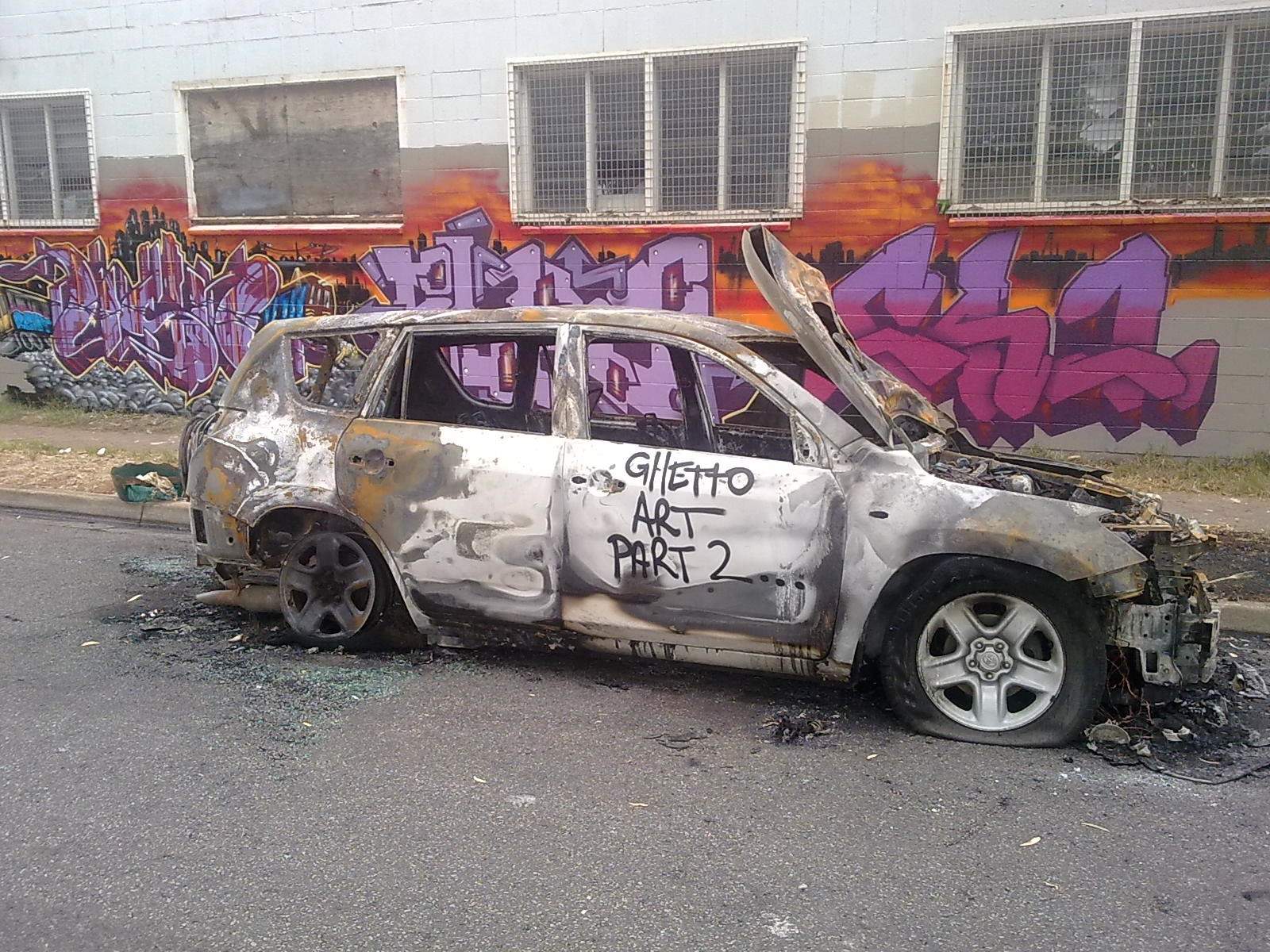 Don’t spend your whole summer in the same location. Maybe travel towards the end of the summer so you have a little bit of cash and can afford to rent a car, try see as many places as possible. 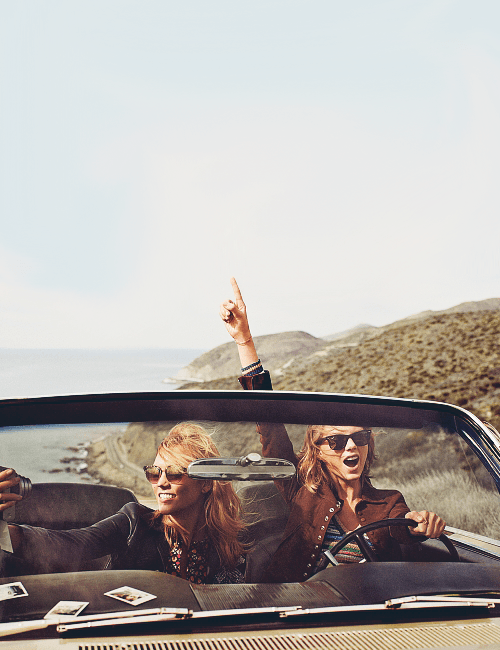 As insulting as it sounds, you will probably have to tell at least one American that leprechauns aren’t real. 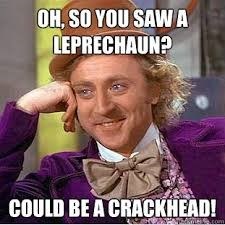 6.Putting on a tone of weight

So as we know American food portions are so big and so delicious. This is having consequences on your body. Between all those McDonalds and midnight Taco Bell Burritos expect to put on weight! 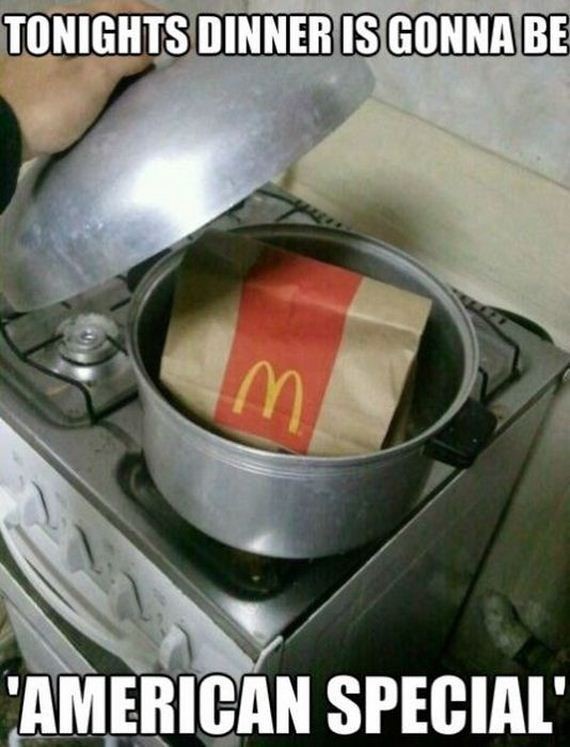 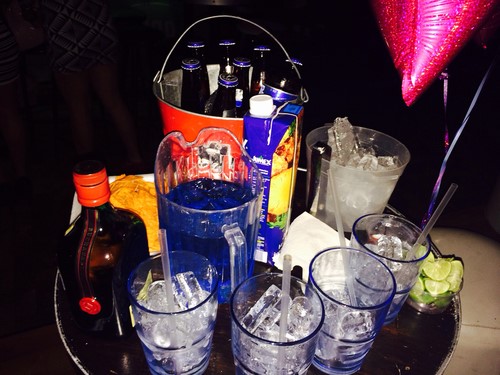 You will have to take the piss out of at least one gullible American. Some of the best would be- the legal drinking age is 13 years old or that we have no cars only horses. The funniest part is they will believe it!! 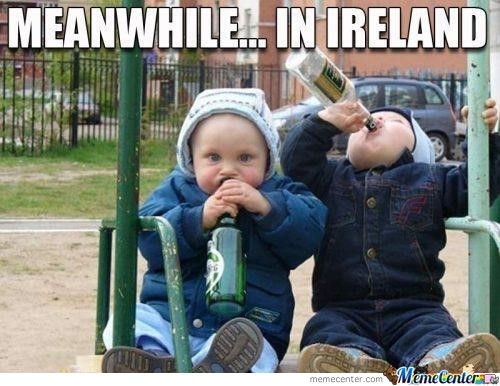 9.NO WE ARE NOT IN ENGLAND

You will have to explain to Americans that Ireland is not in the UK and its not somewhere ovate west coast. We are an independent country!

We are notorious for this! Even someone with the biggest Irish accent will spend 3 months in America and develop a slight American twang. You might even begin telling everyone to “have a nice day now”. NO THANKS-

5 factors that must be considered when buying your debs dress

The worst things about going back to school

The Biggest eyebrow fails of the decade

5 factors that must be considered when buying your debs dress